Roblox Noob and Decks are lying low in their secret hideout when a ghoul invasion hits the city.

A number of terrible half-human monsters with powerful tentacles show up looking for Noob and threaten to tear the city apart until they find them.

If that’s not bad enough, Decks isn’t the old dangerous assassin that he once was… Hiding out has left him out of shape and just a shell of his former self.

With things looking so bad, can Noob and Decks save the city? 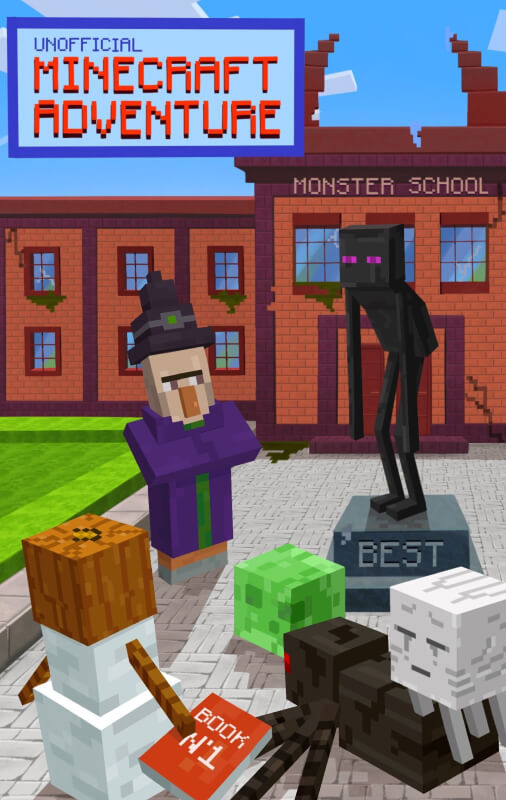 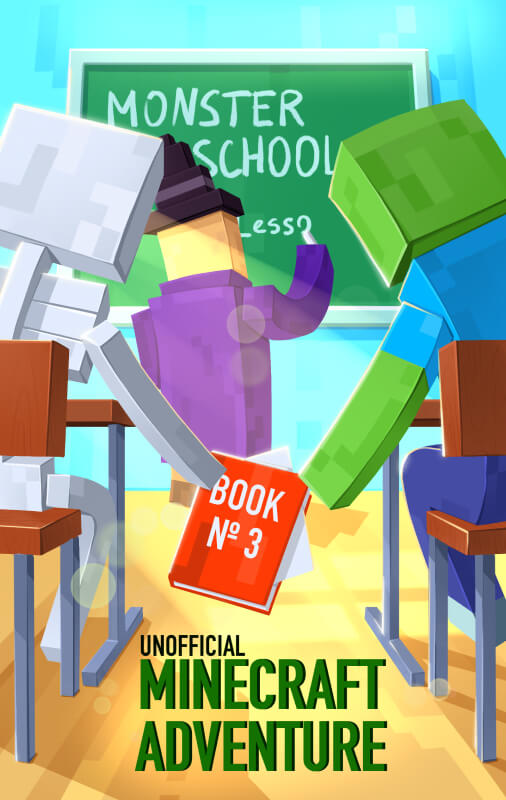 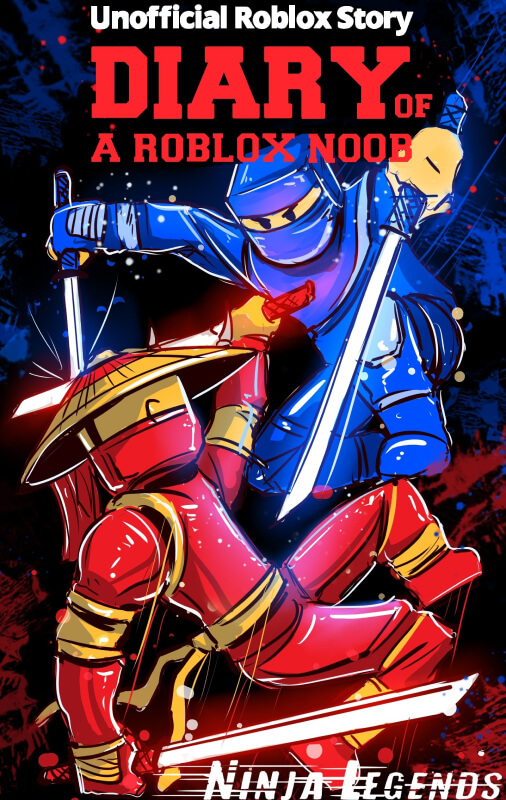 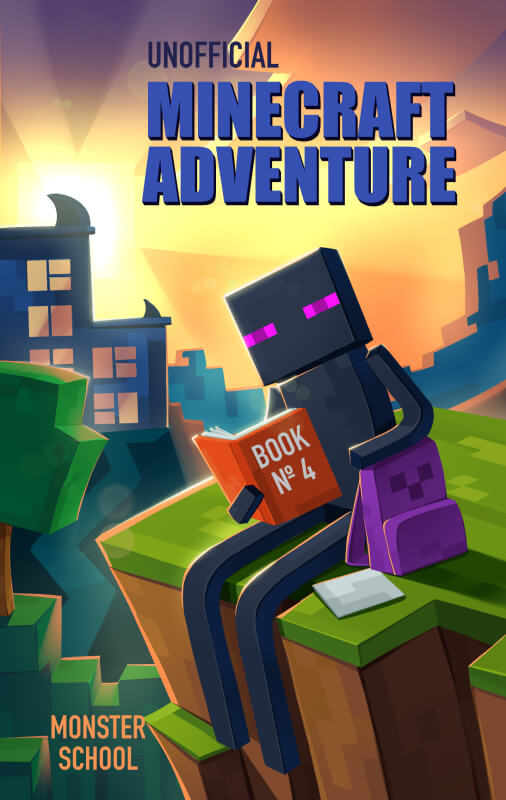